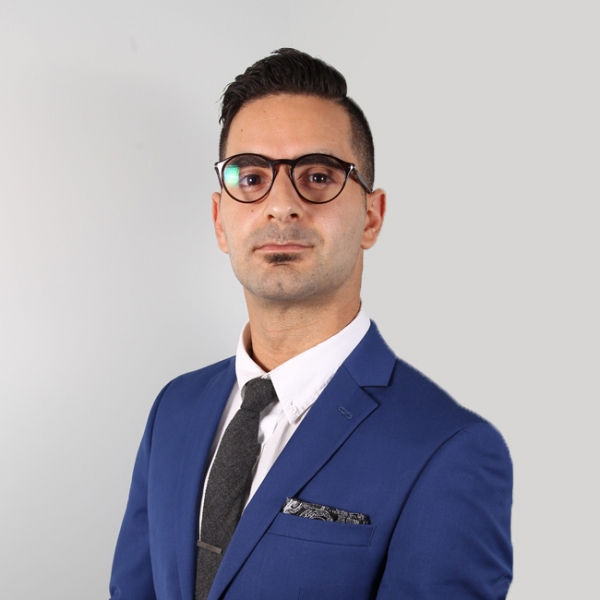 Anthony Gattuso joined the firm in May 2015 as a Student at Law. He completed his Bachelor of Civil Law at the Université de Montréal in 2017. After his first year, Anthony decided to focus his practice on family law and civil responsibility. Throughout his time studying law, Anthony has remained very involved in the diverse factions of student life.

Aside from the Law, Anthony has always been involved in volunteer work for his local community and foundations centered on helping those with intellectual disabilities. Anthony has always had a deep rooted passion for sports, specifically, hockey, soccer, tennis and golf, in which he continues to pursue actively. This passion for sports has led Anthony to be elected as the President of the Comité de Droit et Sport at the Université de Montréal, as well as, the honour of winning MVP of the famous Law Games tournament in 2015.

Further, Anthony has enjoyed acquiring knowledge and immersing himself in foreign cultures through his travels. As such, he spent four months studying psychology in Nice, France and completed the running of the bulls in Pamplona, Spain, unscathed.